Erwin Obcemea discovered his talent for photography during his early days as a mountaineer. He is a serious climber who loves the challenge of shooting in the most unpredictable conditions. Breathtaking landscapes became the focus of his camera until this passion for film turned into a profession. He started out in his career as a photojournalist whose works appeared in The Manila Times, Manila Bulletin, Philippine Daily Inquirer, and Canada's Walrus Magazine. He has a great eye for detail and enjoys shooting architecture, interior, travel, and people. Since 2004, he has worked on projects for several published books including Jose Maria V. Zaragoza: Architecture for God, For Man (Artpostasia, 2004) and 20 Heroes (Alay sa Bansa, 2005).

He is also widely experienced in food photography and has captured clients with his distinct style for producing naturally mouthwatering images of edible art. He considers every food shot as artwork and never fails to bring out the extraordinary quality out of the simplest subjects. His food images have appeared locally and abroad in both advertising and editorial fields. 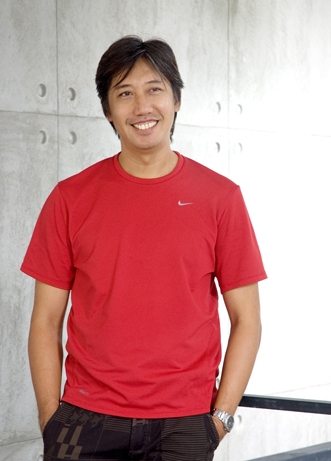